Junior awards for both Outstanding Attitude and Achievement were presented by members of staff from each subject to students in the previous academic year. The Head Boy and Head Girl presented the Senior awards to students for their achievements at both  GCSE and A Level along with the Norfolk Scholar winners.  It was wonderful to see the hall packed full of parents joining us in our celebration.

Awards were also nominated by each Head of House for students who had achieved or acted in a manner which has brought success to our school community.  These awards were presented by our Head Boy and Head Girl.

The final awards of the evening were presented by the former Principal, Ian Clayton, who announced the recipient of the Ron Bradley Contribution to school life Award, Philip Ball Memorial Award, Martin Carruthers Memorial Award, Chair of Governors’ Award and the Richard Barrington Memorial Award.  The latter of the awards is particularly significant as not only is it awarded in the memory of Richard Barrington but also because it is the Sixth Form students themselves who vote for the student they feel has contributed most to the community. 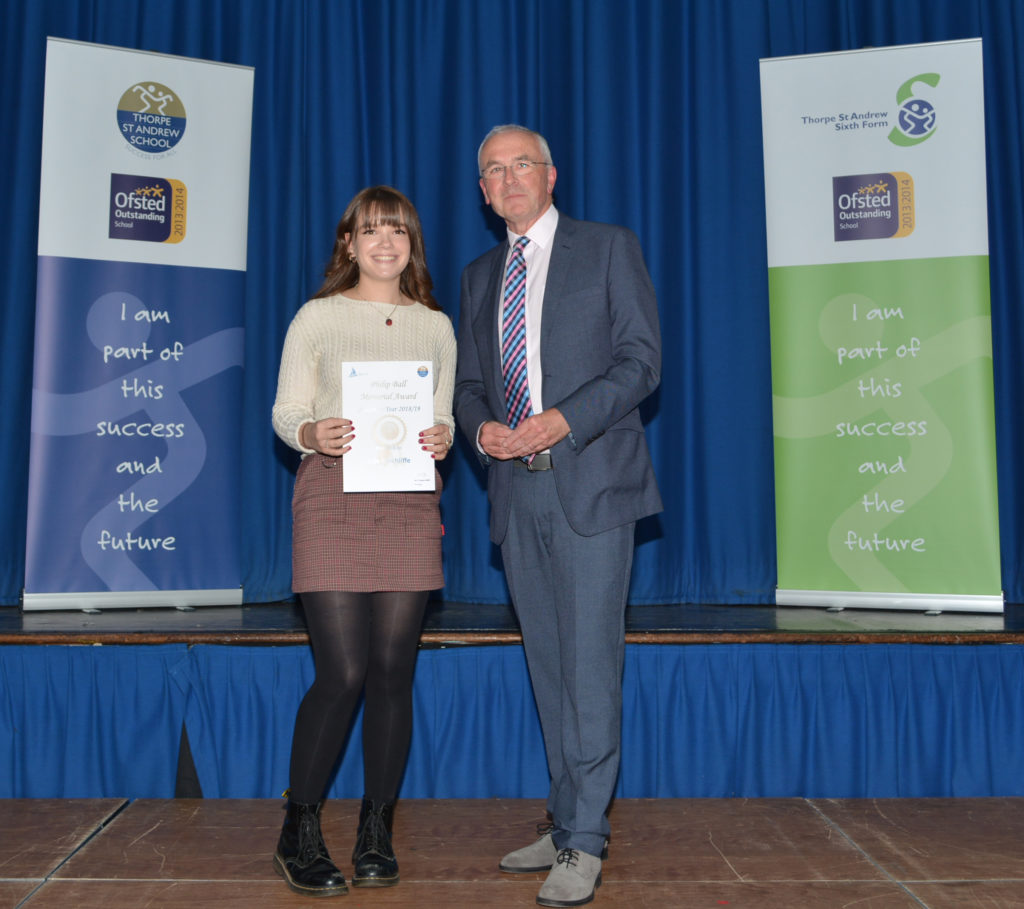 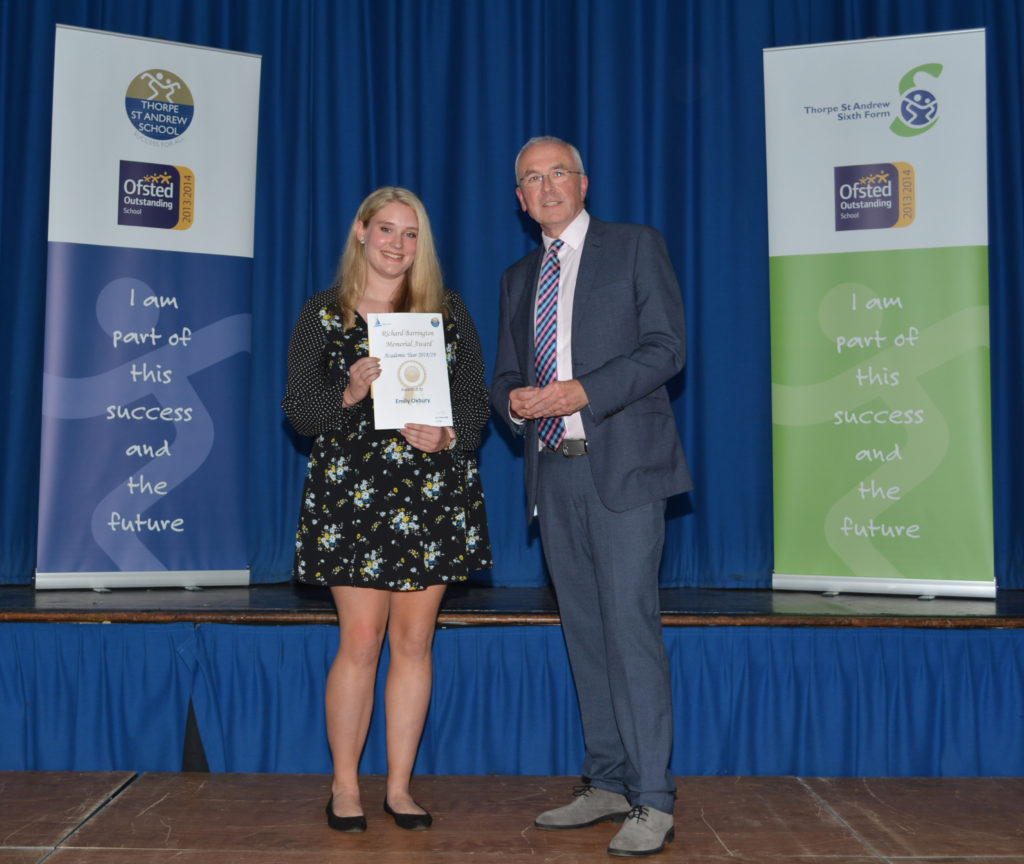 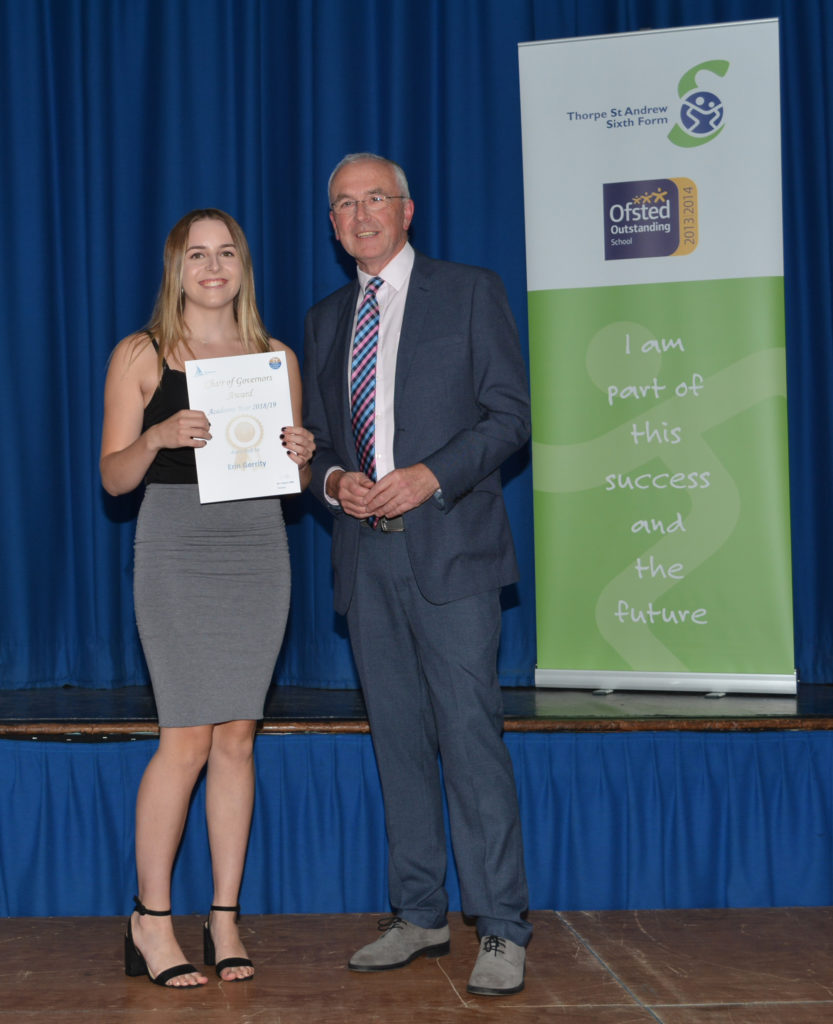 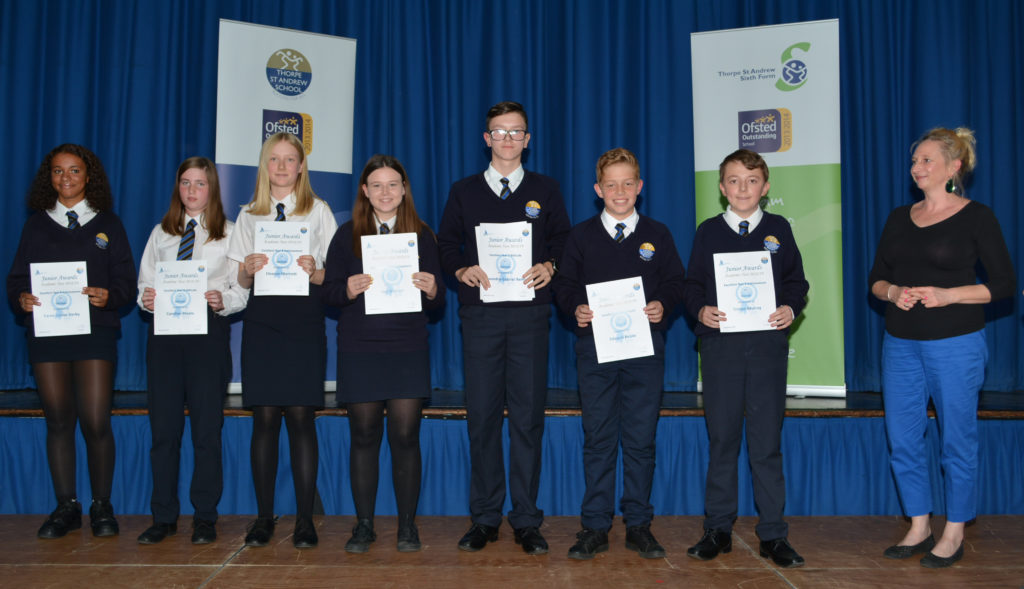 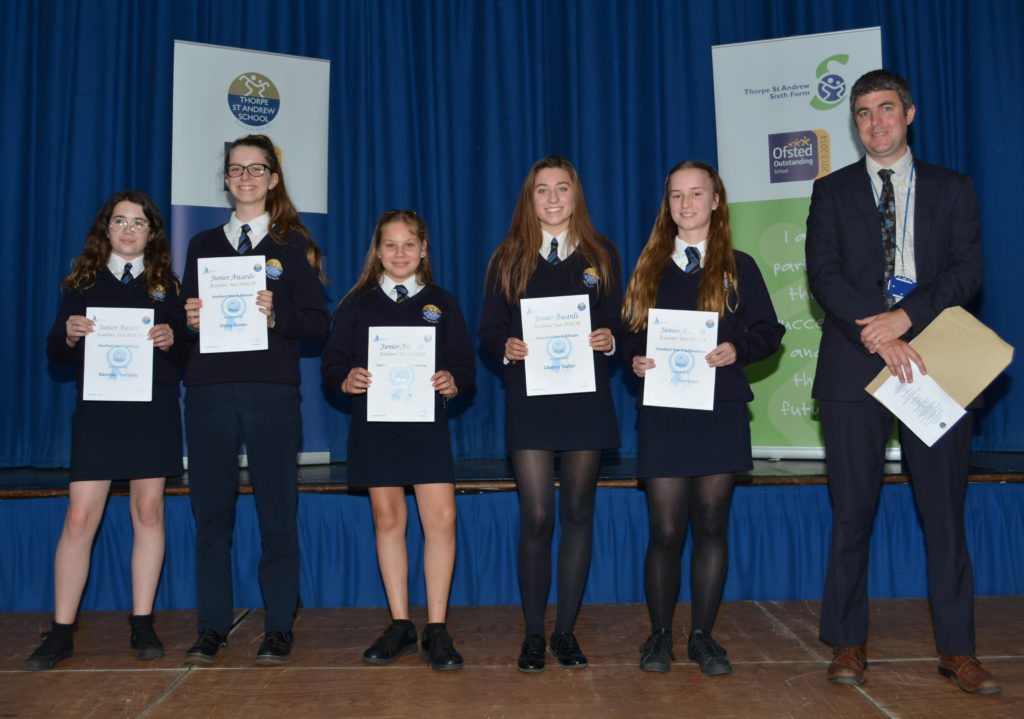 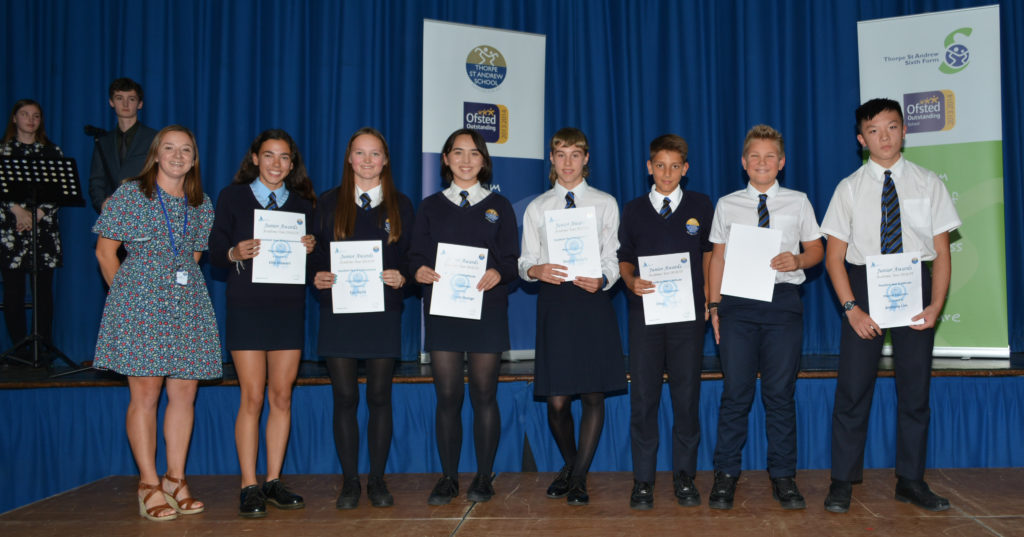 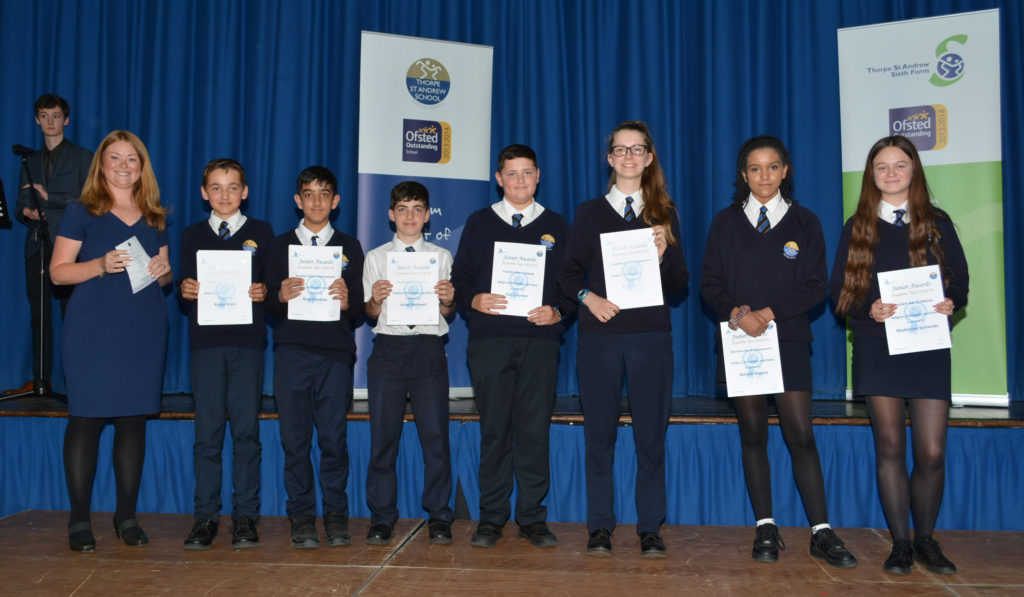 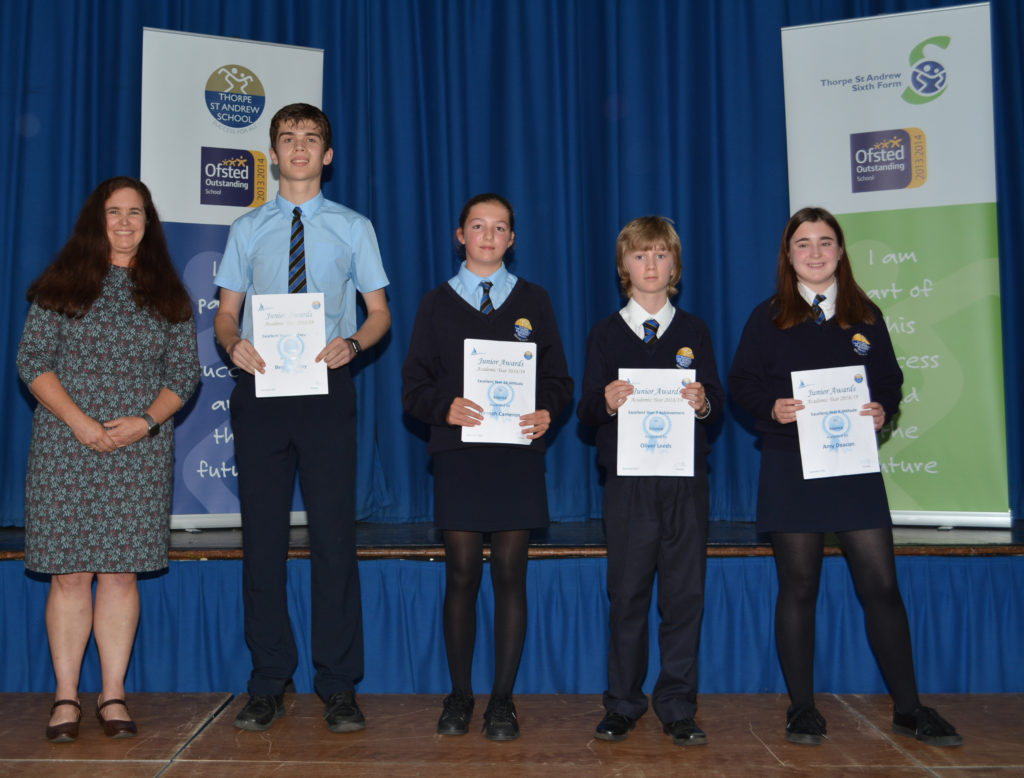 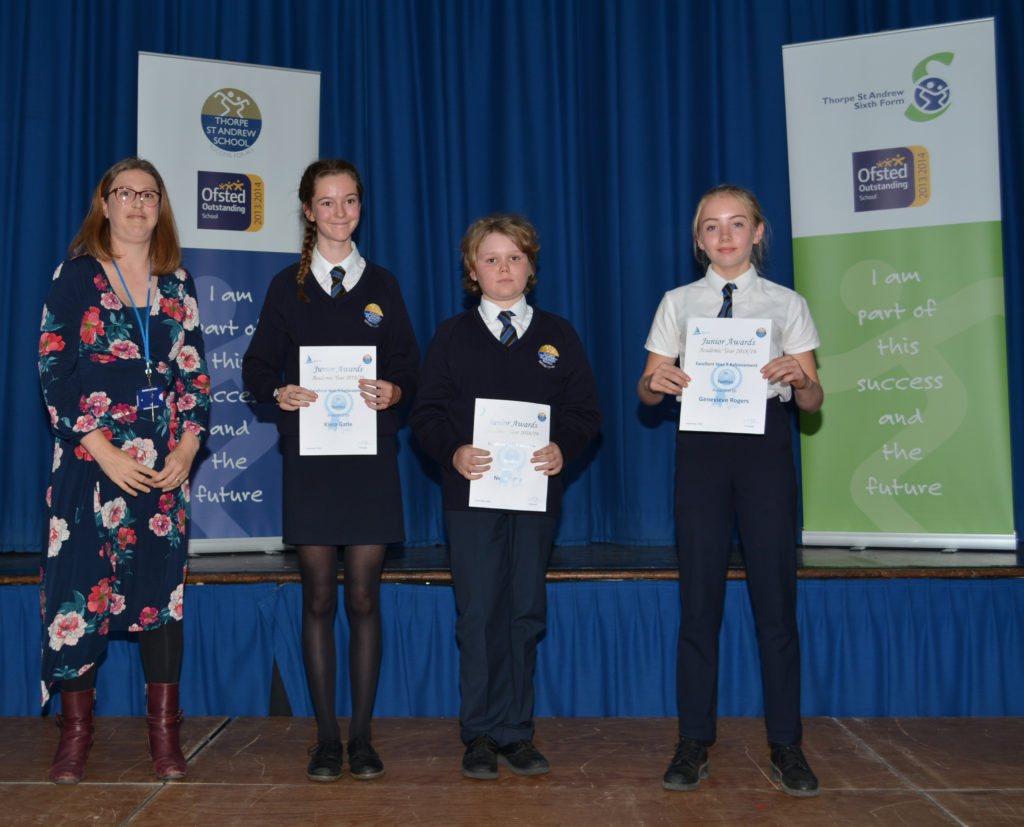 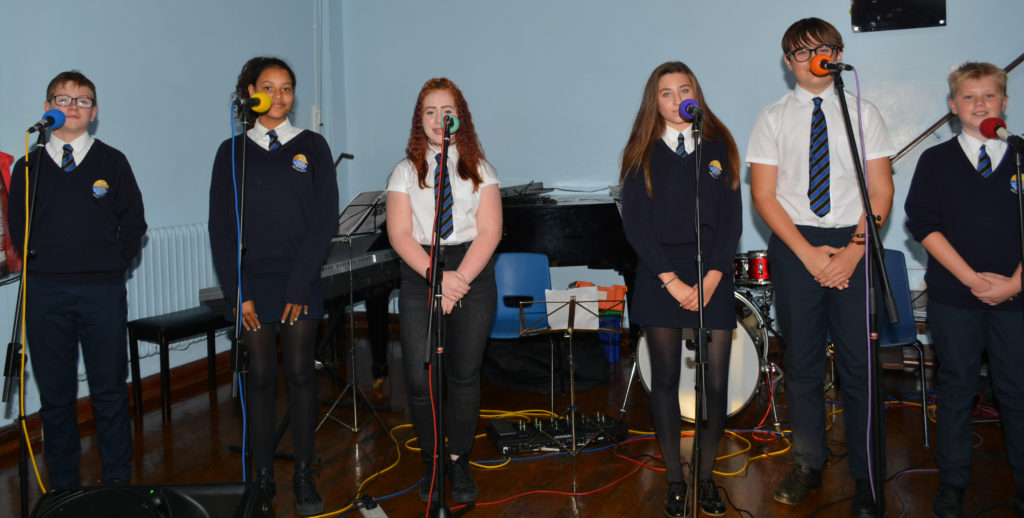 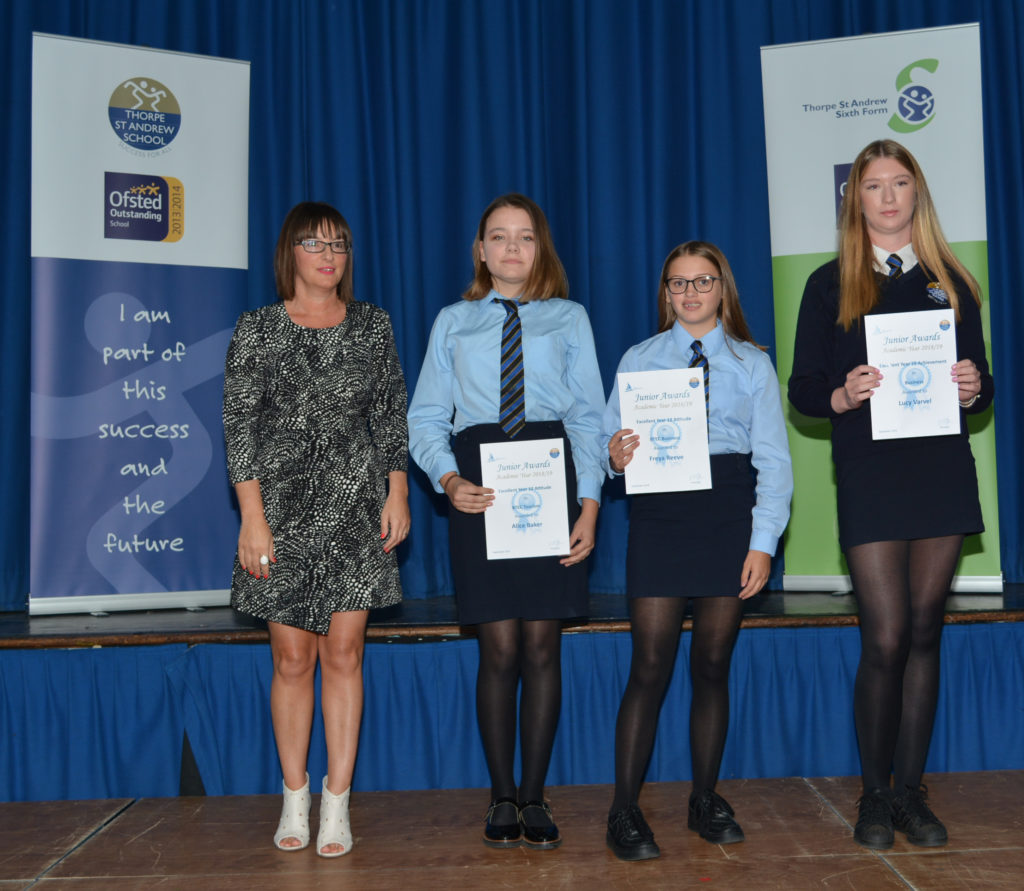 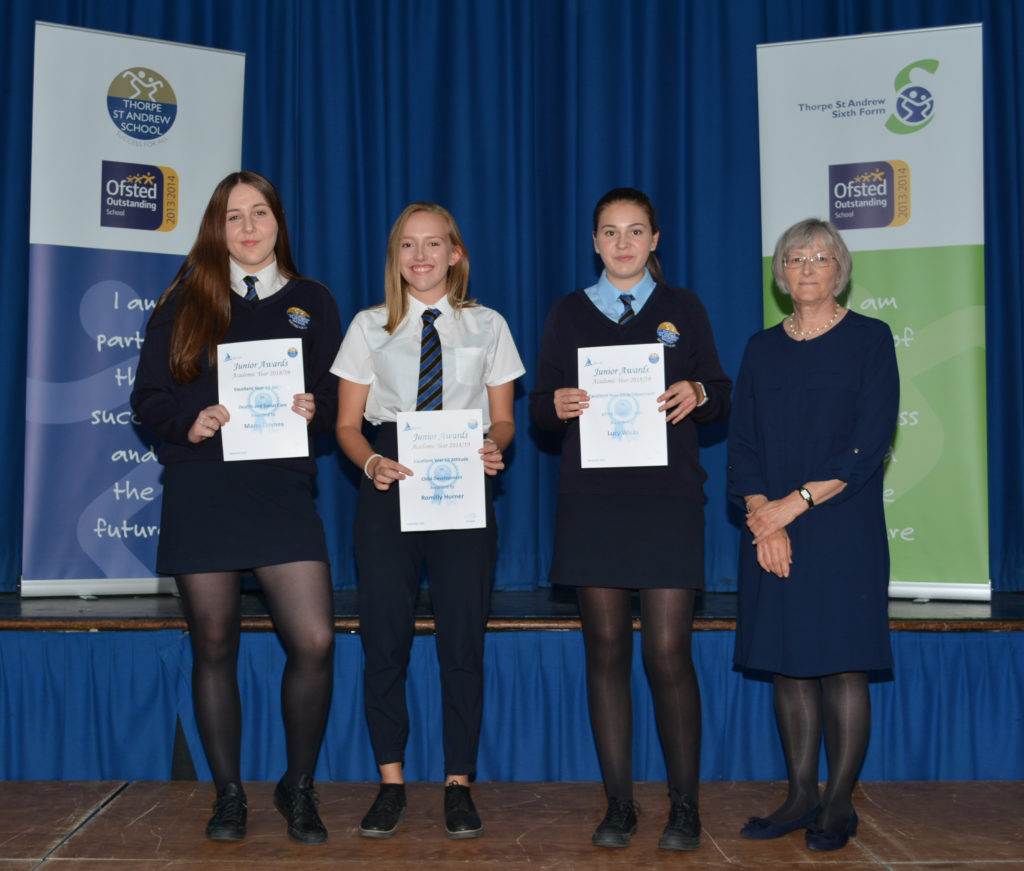 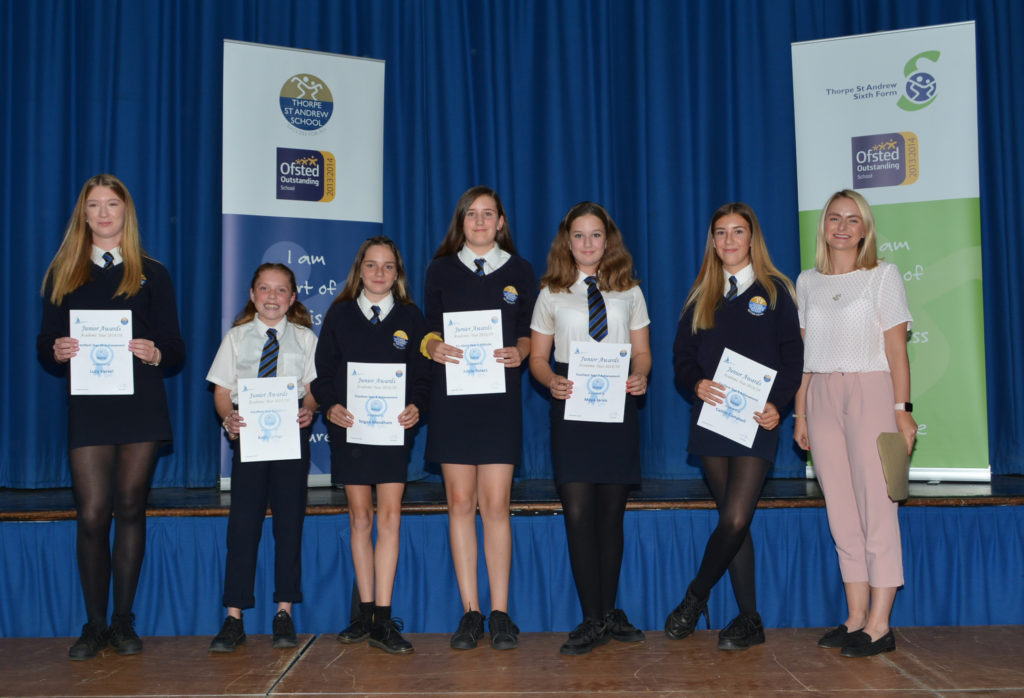 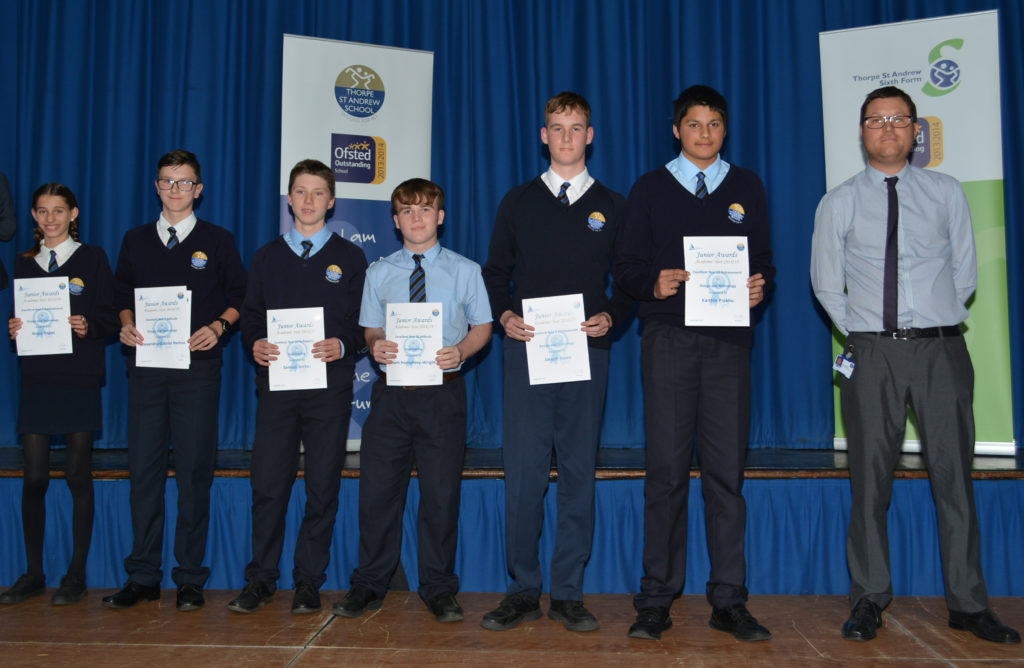 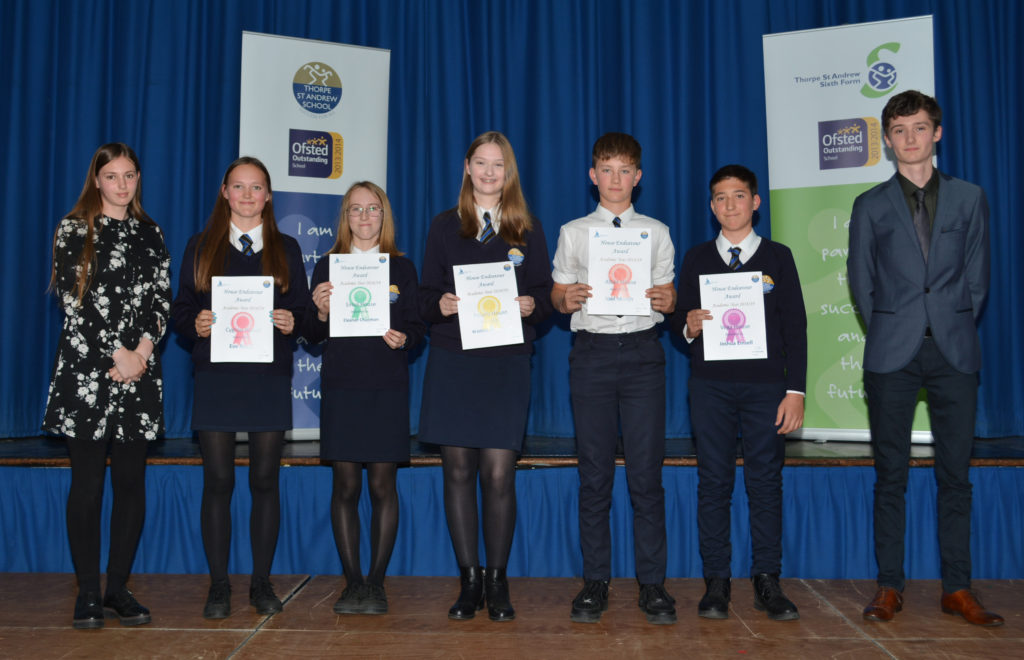 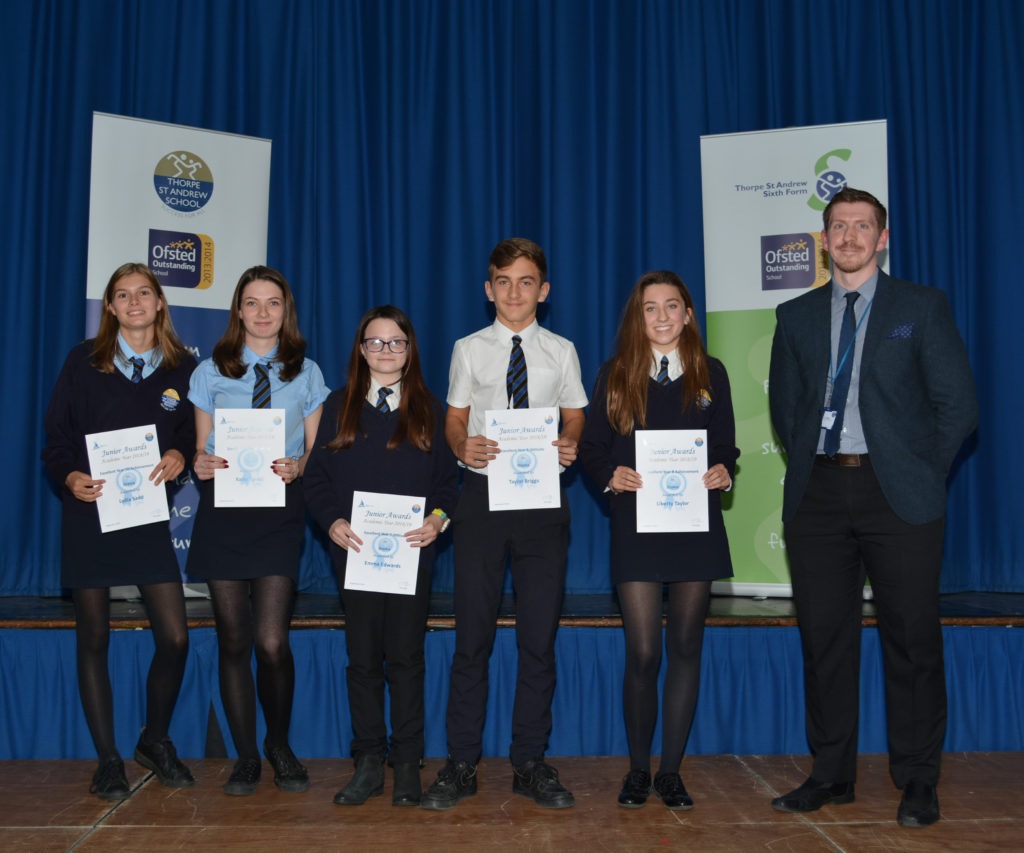 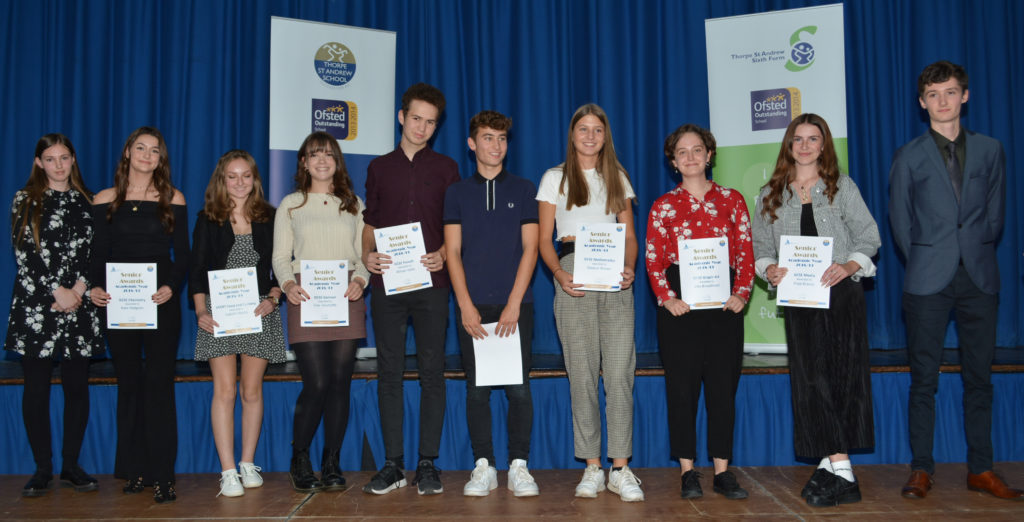 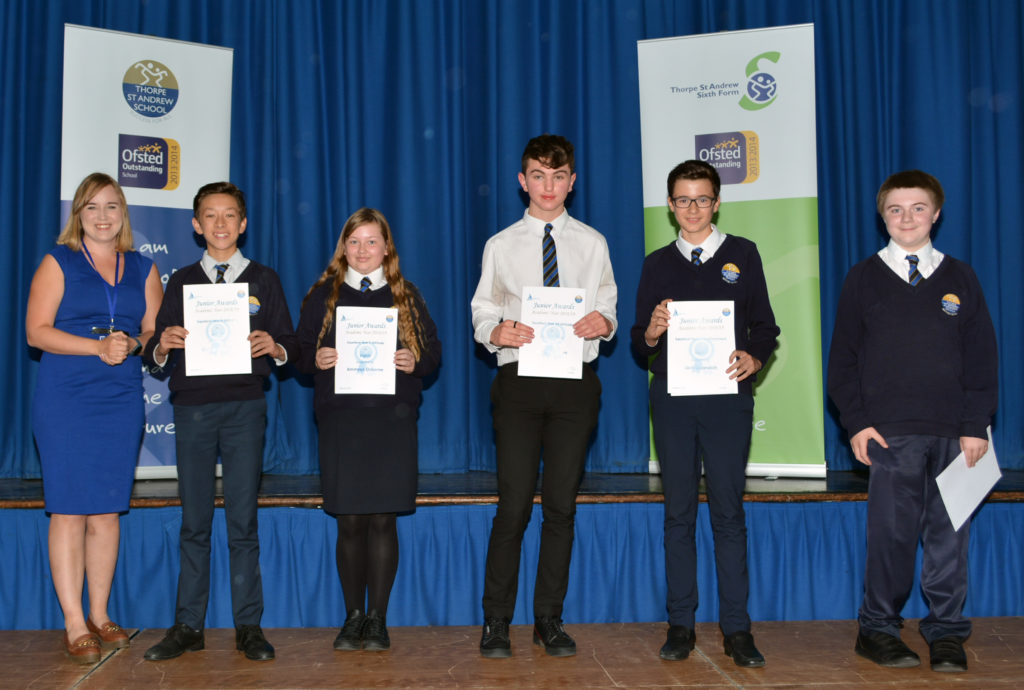 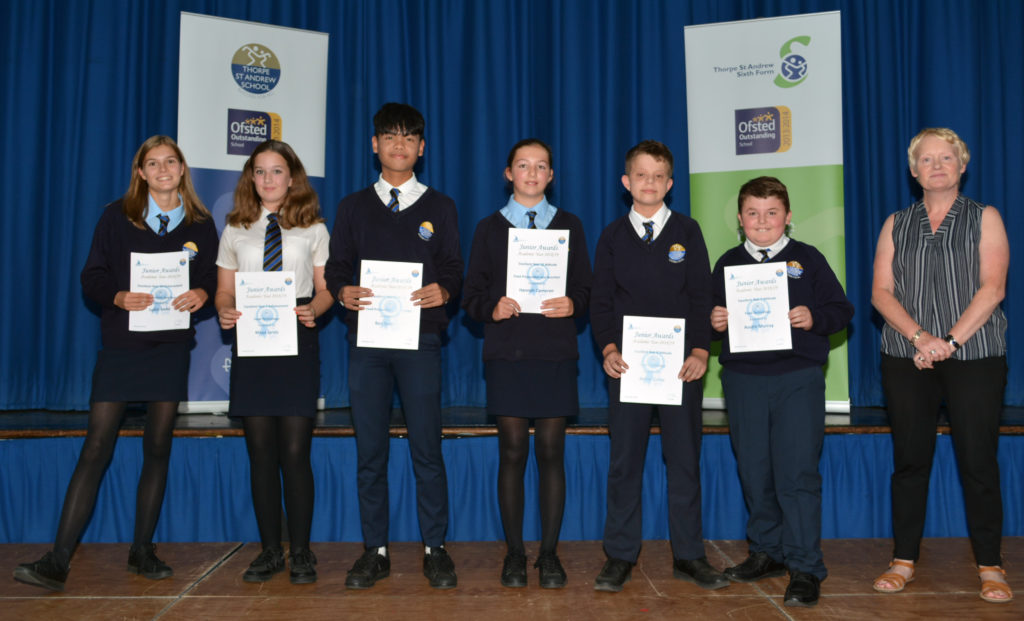 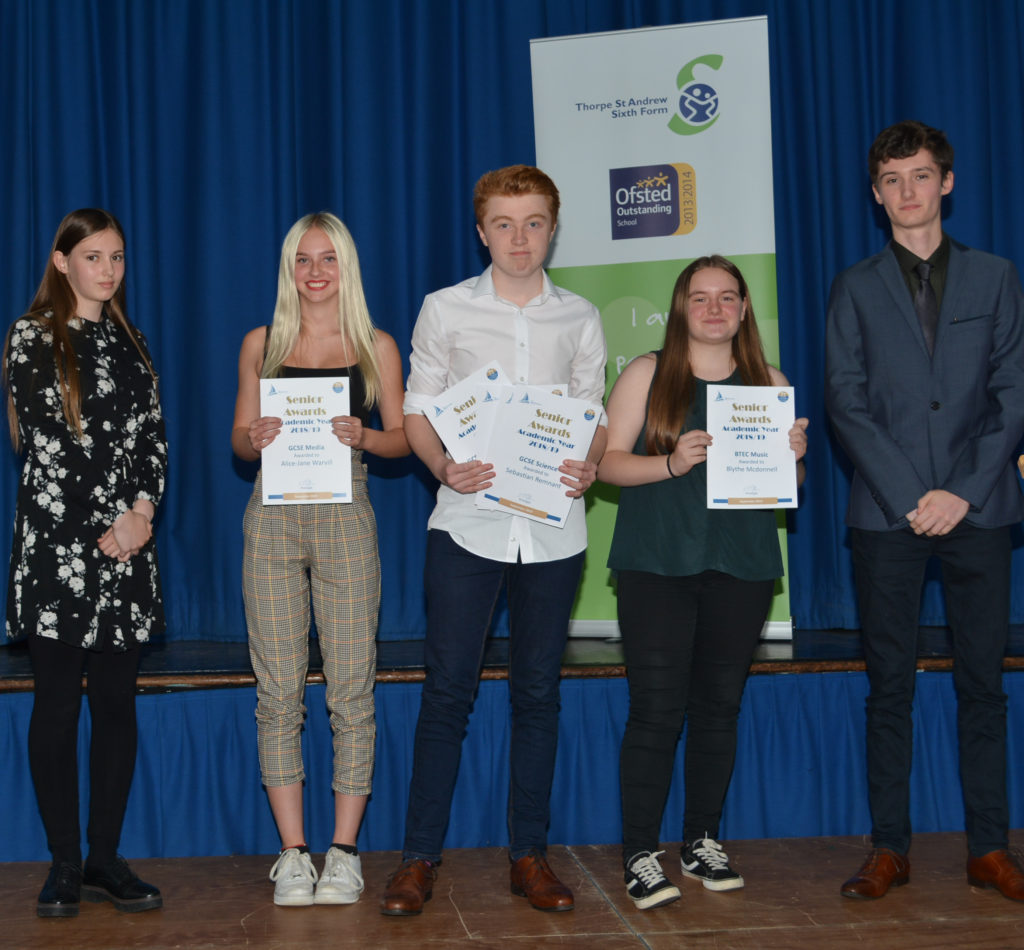 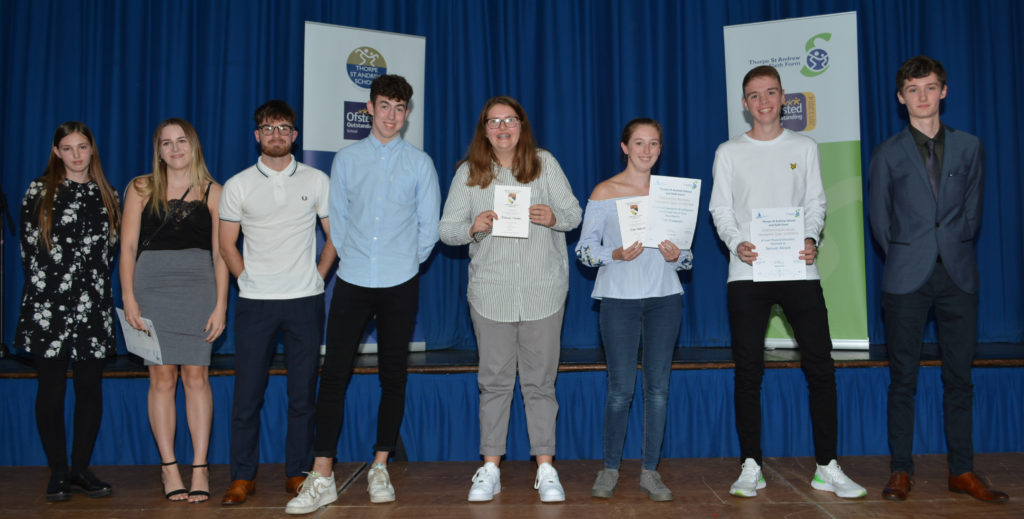 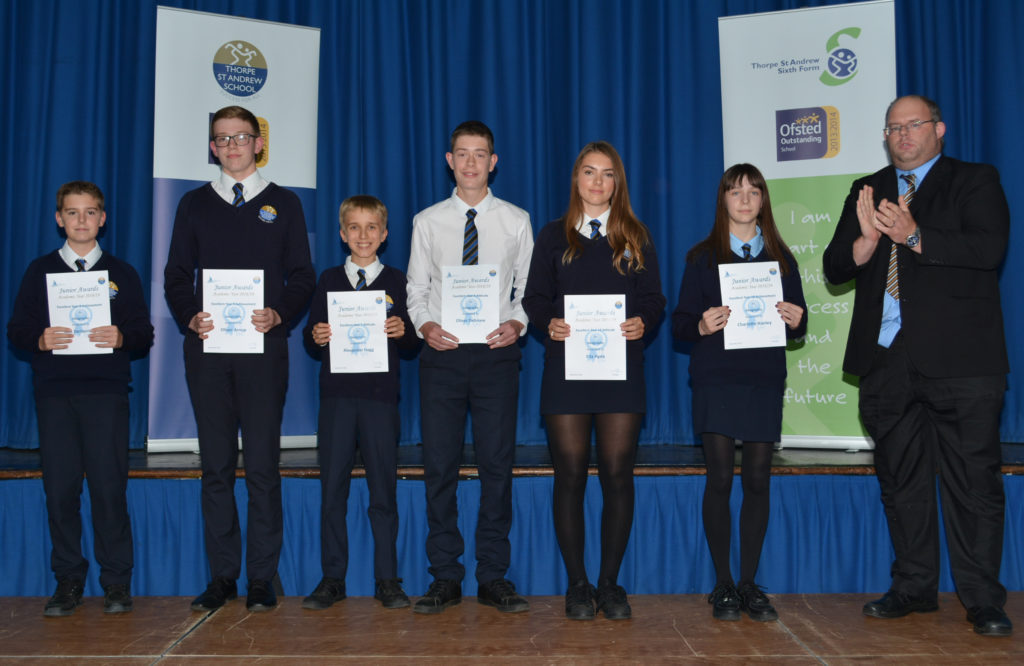 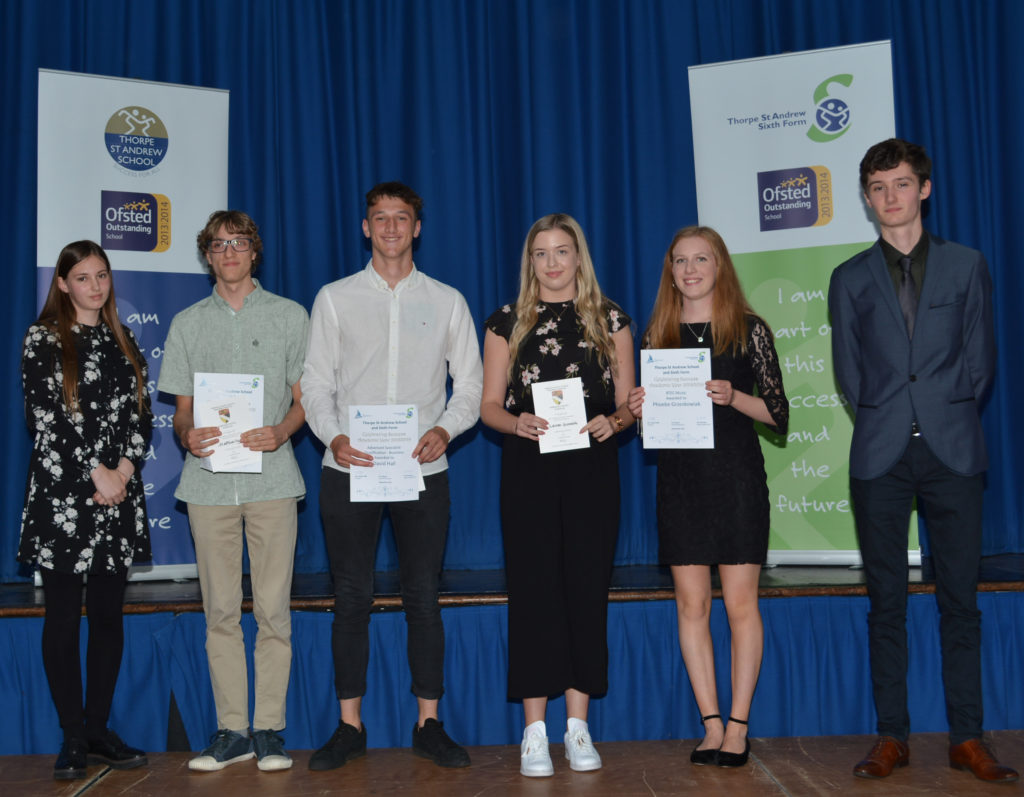 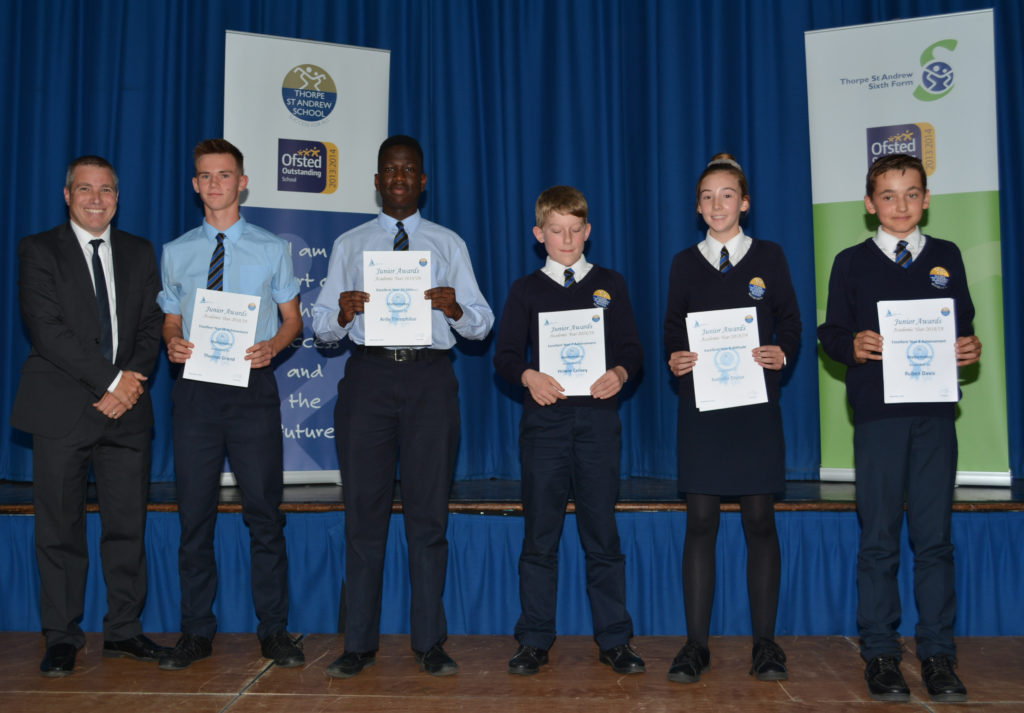 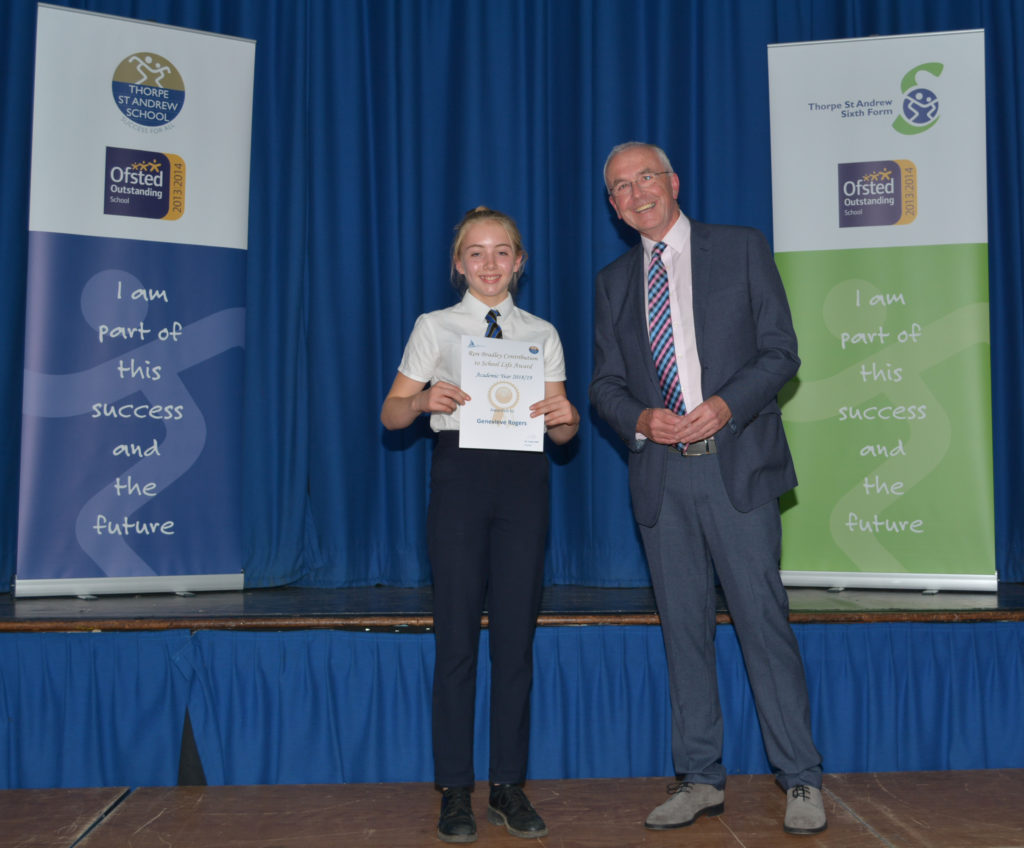