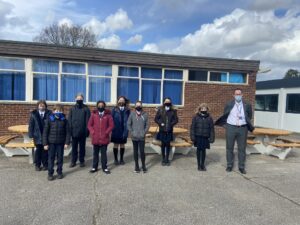 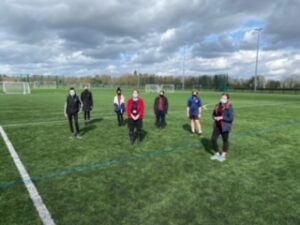 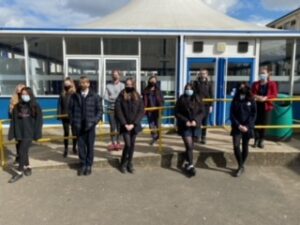 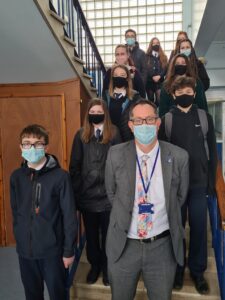 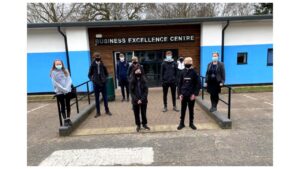 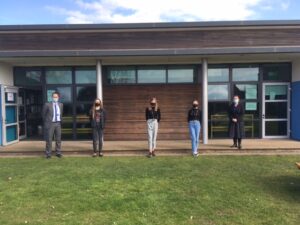 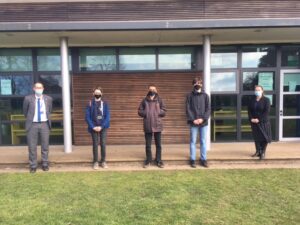 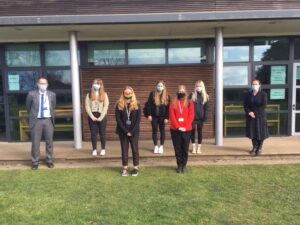 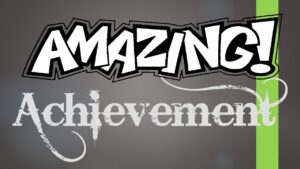 CONGRATULATIONS to Romilly Horner (T Level Education) and Kieran Hall (T Level Digital) have been selected to join the T Level student panel to feedback directly to the DFE after becoming T Level Student ambassadors for them. 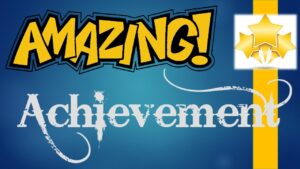 CONGRATULATIONS to our Year 8 Student Jashnuka Sivasutharjanan who was the first student to be awarded the Titanium Level certificate after accumulating an amazing 480 positive points!

Ben has become one of only 60 students to compete in the final of the UK Bebras Computational Thinking Challenge, to be held at Oxford University next February.

Ben competed in the National competition in November along with many students at the school and over 22,000 other students in his age group around the Country. After achieving a perfect score of 200 in the competition he was delighted to be invited to compete in the final.

The competition is part of the International Bebras Competition network, which runs every year in over 40 countries.

Bebras is an international initiative aiming to promote Informatics (Computer Science or Computing) and computational thinking among school students at all ages.

What does Computational Thinking involve?

Computational thinking involves using a set of problem-solving skills and techniques that software engineers use to write programs and apps.

Congratulations to Eleanor Brown (Year 11) and Ellis Stewart (Year 10) have both been selected as part of the Norfolk Schools’ Athletics Team to take part in the triple jump event in the English Schools’ Athletics Championships in Birmingham on 12 and 13 July 2019.

Congratulations to Max Clay (Sixth Form Student) who was representing TSKUK Karate at the WUKF World Karate Championships in Bratislava (Slovakia) where over 2300 competitors competed.

The team’s other achievements are:

In Max’s team event they won the World Championship for their age group. 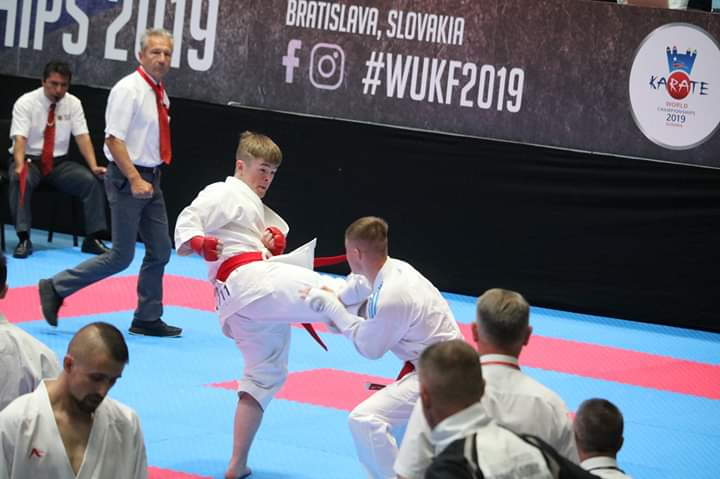 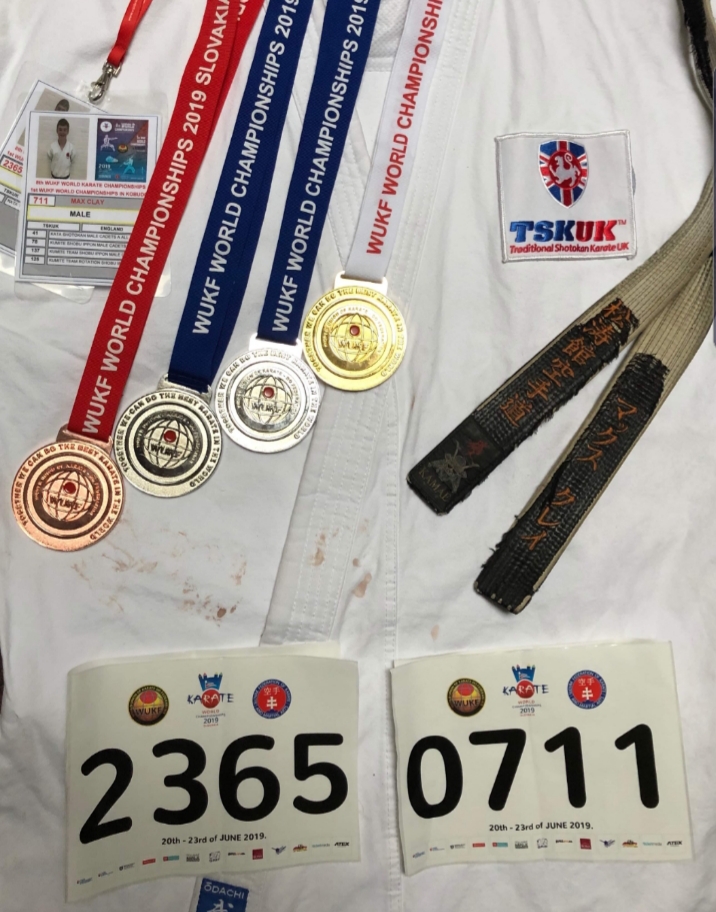 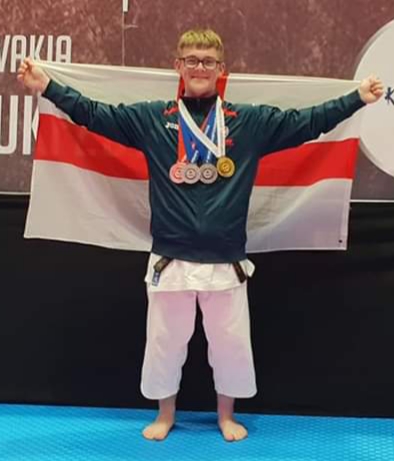 Well done to Dylan Partridge-Kelly who has been selected to represent his Karate Club at the 8th WUKF World Karate Championships in Bratislava.

We would like to extend our congratulations to Joel Marsh who has achieved many great results in the most recent winter ski season, which includes coming second in the U16s National Championships. Joel is now taking part in the summer season (dry slope and artificial snow) and has won his first race in the Under 16s category.

Congratulations to Grace Wells who has successfully completed the final stage of her army assessment and will be joining the army in September. Grace has completed this whilst continuing to commit to her Sixth Form studies and meeting deadlines.